With the gentrification of most of Australia’s eastern seaboard towns, it is becoming increasingly difficult to find havens away from the madding crowds, that are affordable and offer very little other than what nature has provided.

This year with the Australia Day weekend having the potential to be a 5-day weekend it was a challenge to see where we could go that would be peaceful, different, have the real potential to catch fish and be close to nature.

The only decision  was that we were heading to Yamba. Rain was on the cards and after ringing several national parks to try to book, camping was not likely as they were all at capacity. The challenge was looking real.

The web provided a few hotels/motels in Yamba (126 in the surrounding area to be exact). The iconic pub only had rooms at the back. The resorts did not have rooms available for the entire duration, and time was running out. Then a park with a name that captured all we were looking for appeared. Fishing Haven. I have to admit my initial reaction was not positive. However, once I rang and spoke to Sarah I was convinced that angels had sent this slice of heaven.

There was a promise of jewfish, good weather and a newly renovated cabin with a big deck and river views for the remarkable price of $85 per night.

Arriving at Fishing Haven there were manicured lawns, hibiscus in flower and colourful gardens surrounding the giant tree and picket fence at the entrance. The river sparkled through the raindrops that landed gently on its glassy surface.

Our cabin was clean, had a large deck and views of the river to the front and cane fields stretching back to the hills. As the campers left due to weather and school returning our views increased. We had brought our own provisions, including fresh whiting which all fitted neatly into the kitchenette. Our next challenge was to catch a monster jewfish.

This is a mythical fish, as far as I am concerned. I have heard the angler’s tales about the giants off rock walls and out to sea. Frankly, I think I was setting the challenge – catch a jewfish so I do not have to hear about them again. Sarah had said there were jewfish and concreted my decision to stay at Fishing Haven. So the game was on. 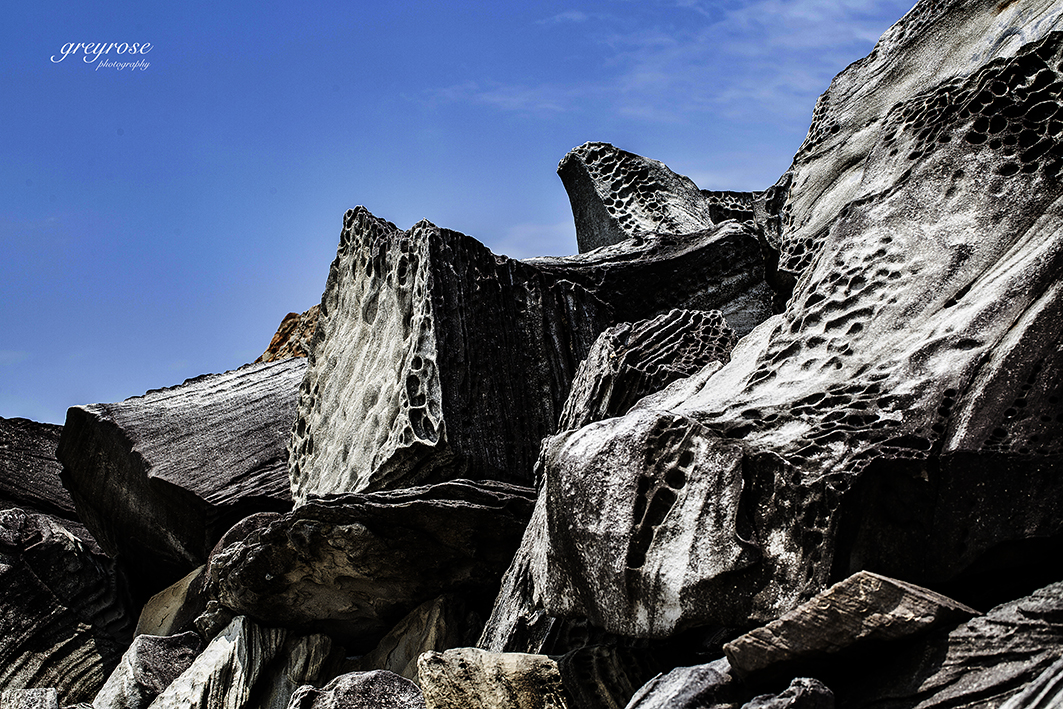 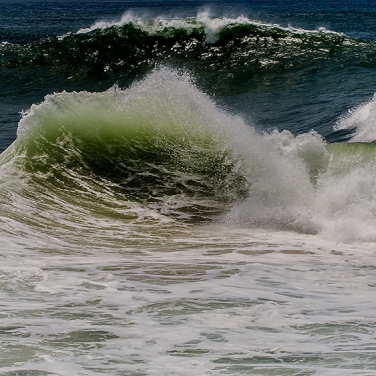 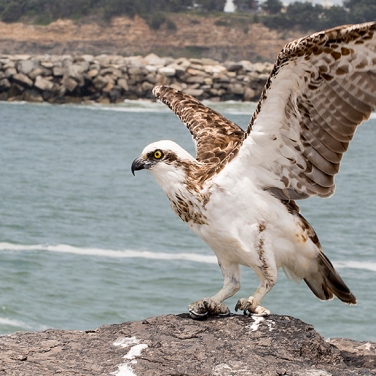 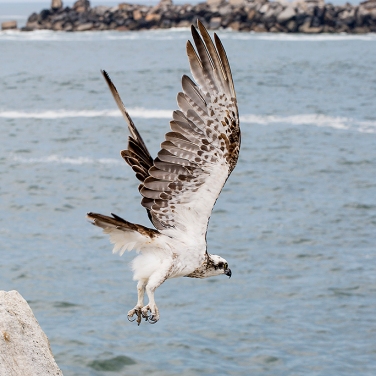 There are three jetties on the bank of the river and all were taken by families learning to fish. The riverbank closest to the park had some regular black fishermen (Luderick if you are swearing at the fishermen) strolling with their catches.

At the bend in the road, there was a shady tree with a seat (besser block) in place and this was where we took up residence. The local bait seller dampened our hopes by informing us that the legal size of jewfish was 70cm and they were only catching them out to sea.

On investigating this, I learnt more about Mulloway – jewfish. They are a solitary fish when they are fully-grown. Prior to reaching adulthood, they are generally around 35 – 40cm and known as school jew or soapies, or rock whiting depending on which state you are from. The new sizes came into being in May 2014 to allow stocks to be replenished and ensure the sustainability of the species.

As the sun set the red dried worm on the hooks proved a winner with the fish being a good size and providing a fight to get to shore. They were all around 40 cms which seemed to justify the change to legal size. They were thick and fast, which was fun. I am one of those fishermen who hate watching the river flow. If you are there to fish – bring on the fish. Fishing Haven did not disappoint. Large bream, fresh whiting and lots of schoolies meant I was entertained. We did get a feed but not the elusive jewfish.

We also got very wet tails and provided the camp with comedy relief as we set out to catch more fish only to realise that the storm that had just passed had turned and was coming back. This is common here and provides great betting material for locals to see how long the tourists take to work it out. 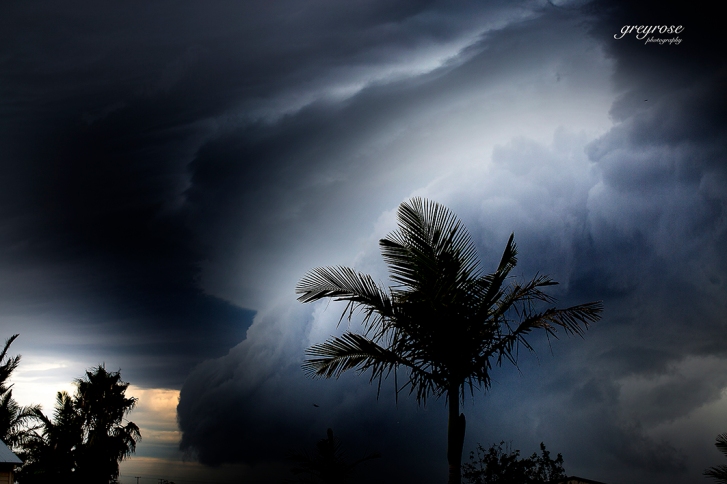 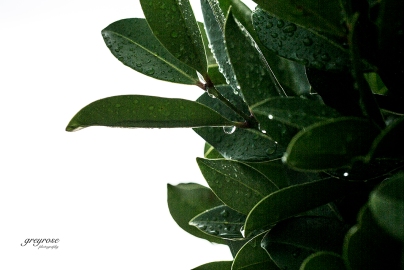 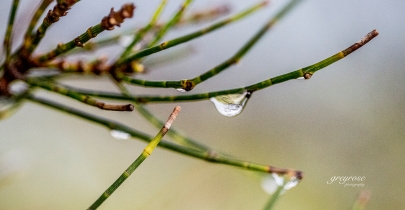 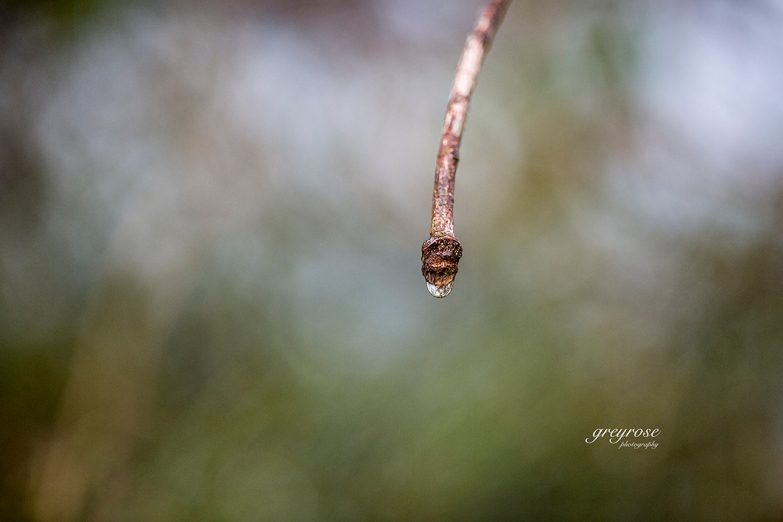 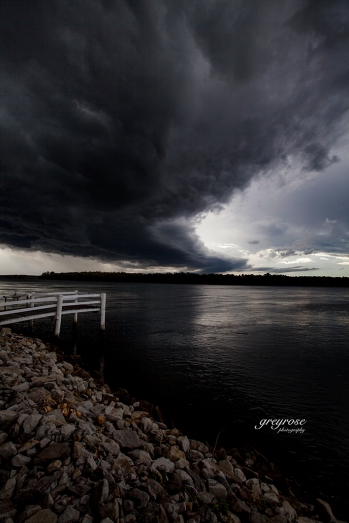 Fishing Haven is all that its name suggests. The quiet river frontage, good fishing, lovely people and spectacular sunsets over the wide river are the ideal place to wait for your elusive big jewfish. It provides old-fashioned value for money, with clean amenities and everything you could want as part of heaven on earth. 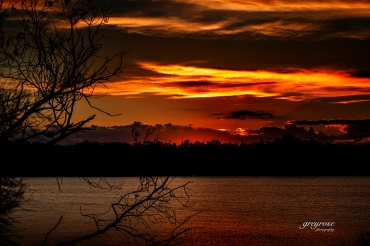 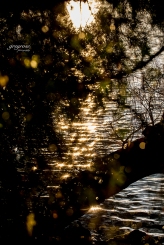 Touring across to Illuka for a day. Sedgers Reef Hotel in Illuka was a nice stop for lunch and a stroll around the bay at  low tide.

Our bait and emergency fish for dinner was purchased from the Marina Bait and Tackle which had lovely view.