I have 4 sisters and one of them is into physical exercise and that is her extreme. As part of this obsession she joins a team for the Tough Mudder Challenge. This year it was the Team Bring it on Southport with a few friends. To support her and to get some great photos we decide to go along. That being the royal we and I coerced Graham to come along. He will love it once he is there and he will let me know I am behaving badly again!

The event is even better when you know a team, they pose, play up and you have a reason to be there. Being my sister she may even help you to get to that  ‘official’ zone and be a partner in crime.

At Tough Mudder QLD01 it turned into a bit of a disaster. Couldn’t find the team, got lost on the course and never caught up with anyone.

Come TMQld02 – got up at 5am, we reached Sirromet Winery at around 8am. Right on time.

When we arrived the team was nowhere to be seen, despite clear instructions that they would be at the coffee hut. Feeling despair which often turns to grumpy, Graham spotted Ben and it was all good. Disbelief that we managed to find one another.

And so the day began – working to plan – ever so unusual.

As spectators we walked 20,000 steps for the day. The course itself is 20kms, with obstacles such as Ice Enema, Electorshock, Birthing Canal, Haha Wall… etc. The team finished in 4 hours and were still laughing at the end. A sign of resilience that they there were no obstacles that could bring them down.

On the other hand we found a Blues Festival at Redlands stayed for a few songs and finally decided that perhaps there was such a thing as trying to do too much in a day – just needed to get to the deck and a radox bath.

The charity for the day was Soldier On, a worthwhile cause assisting soldiers who are in need of support after they have served. 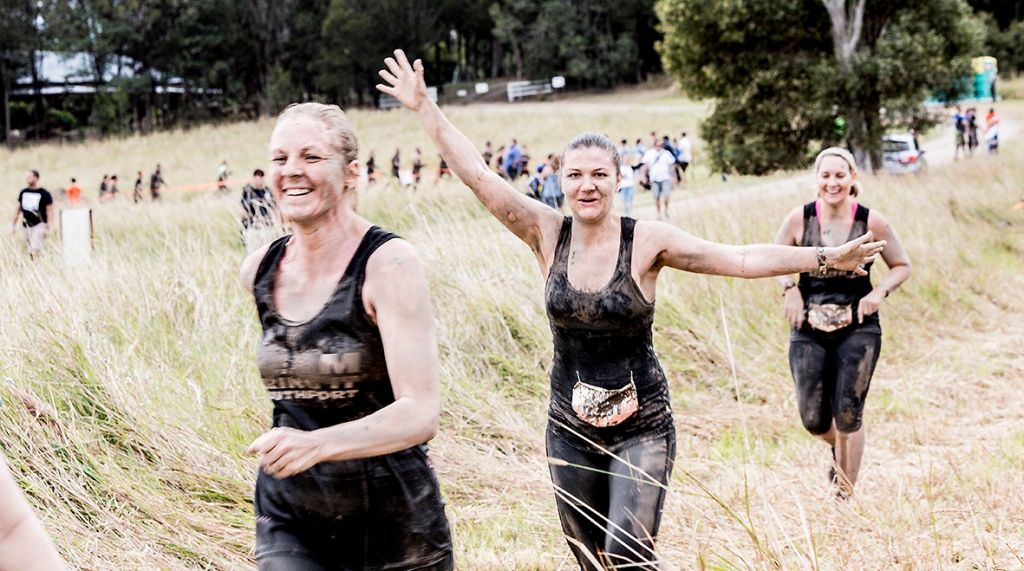 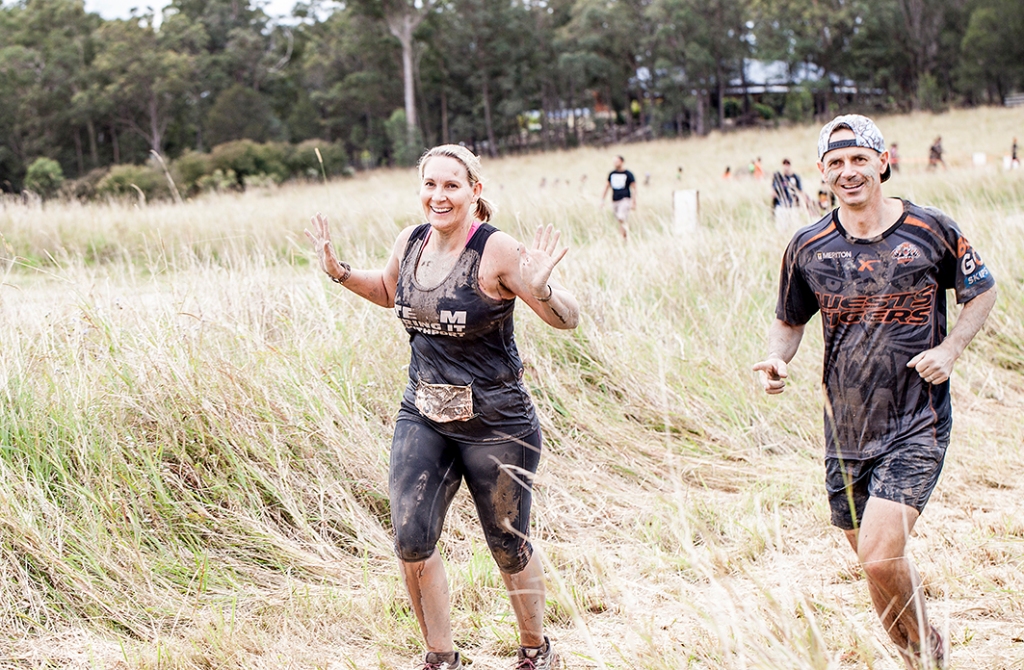 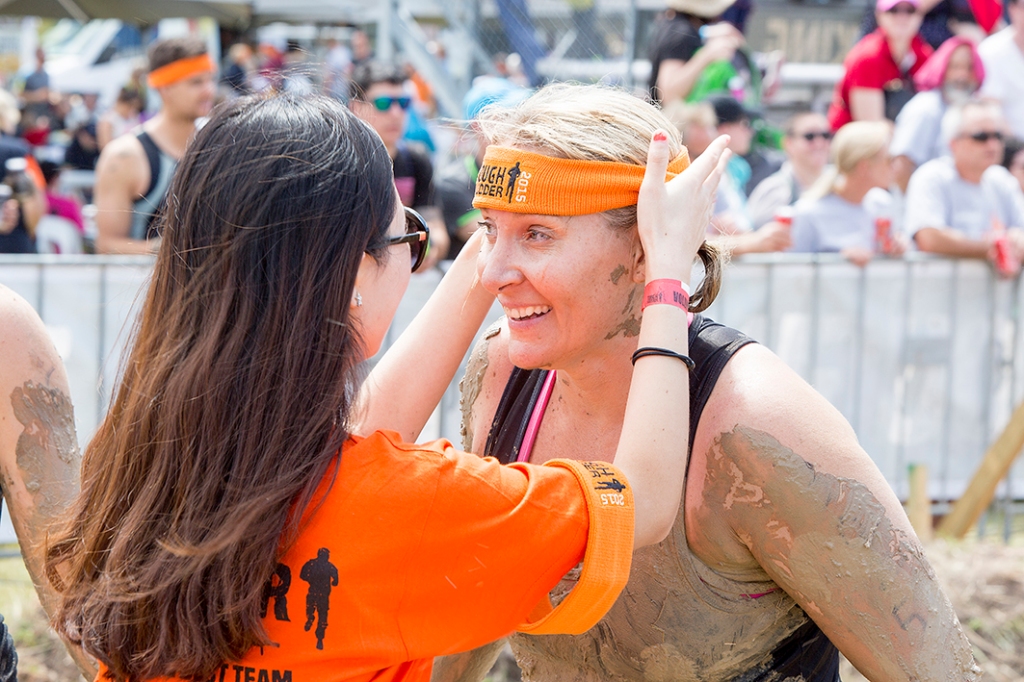 (Suggestion for TM re mapping. The map was too abstract. I didn’t meet anyone who could fathom the course direction or spectator routes and you had to have glasses to read the symbols)