Here it is my first attempt at letting you know what festivals are around. I started earlier and was hoping to have it up before September – oops is all I can say. I was also waiting in case I missed a festival. I will have to keep it up to date on a daily basis as every time I go to a festival someone tells me of more festivals. Like the 3 I found out about at Towers Rocks.  Enjoy the list and hopefully as I visit each festival I will give you an overview of the event. 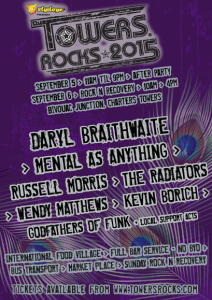 This was our first event as part of the Slydogz team. What a great team of wonderful people. Such a cool festival. Helping to bring some fun festivals to rural communities. Check out Stanthorpe Rocks in November. 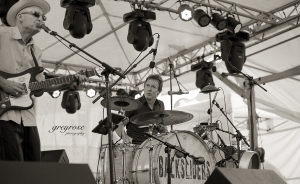 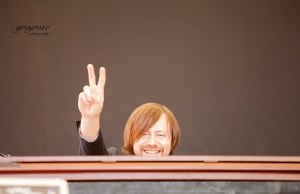 The Backsliders again because I adore Rob Hirst 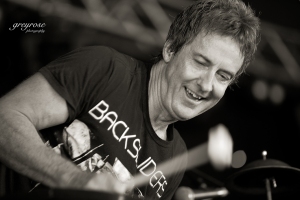 It appears that Annake Swimwear and I have been invited to attend a RAW Event. Tickets are $20 for the night and you get to see a showcase of local fashion designers, artists, photographers, and musicians. Come along and see what is happening on the Gold Coast – very exciting.

Murwillumbah Showgrounds.Visit the website for tickets. No need to fear missing the football either it will be televised in the Mens’ Shed on Sunday.

The Mothers Milk Bank will be presenting The Ruby Hunter Project – A day of singing for the babies in need at the Murwillumbah Country Music Festival on the 5th October. For those who aren’t aware the Mothers Milk Bank provides pasteurised breast milk for women who are unable to breast feed their babies for health and medical reasons. The Milk Bank supplies most hospitals in SE Qld and if there is capacity assists individuals. To donate or support the Milk Bank follow the link.

I love this festival but it is a bit hard to get to on a regular basis. Held on the first weekend in October in Golden Gate Park the lineup is always stellar. I saw Merle Haggart, Kris Kristofferson, Chris Isaak and the most blissful rendition of San Francisco done by Steve Earle as the sun set over the crowd. Not this year but they do have Beth Hart, Michael Franti, Delbert McClinton, Tedeschi Trucks etc. I will be a week too late.

All of October New York

On all things American New York hosts Archtober. During the month you can get tours of some of New Yorks most iconic buildings with the Building of the Day tours. We will be visiting the Flatiron Building with a NY Architect to guide us through. We are also going on a sunset boat tour around Manhattan Island again with an Architectural Guide – and some champagne.

A little controversial for much the same reasons that Australia Day creates an awareness of the early settlers treatment of indigenous inhabitants during their explorations. The parade acknowledges Columbus’ discovery of the Americas in 1492. It runs along 5th Avenue from 44th – 79th Street. There are also a few Anti-Columbus events as well. Apparently there are 100 floats, 35,000 participants and 1 million spectators. Probably hard to miss if you are in New York that day – 12th October.

Billed as the tri-states biggest, most electrifying Halloween event in Sleepy Hollow the home of the headless horseman. Overy 7,000 pumpkins, a haunted house, ghost tours and dinosaurs (I know I am confused – but festivals can do what they like as long as it is fun) Very excited, I love the OTT that happens in the States with Halloween. They love a party and go all out to make sure everyone has a good time.

Now here’s the rub – it wasn’t at Woodstock it was at Bethel 43 miles southwest of Woodstock. Either way I will probably have to visit both sites as it is not far from Sleepy Hollow and Rolling Stone listed Woodstock as one of the 50 Moments that Changed the History of Rock and Roll 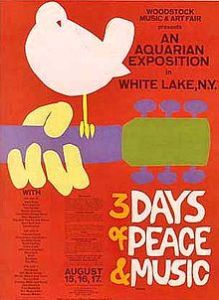 Looking forward to eating all the seafood available in Miami this weekend. Maybe even find some music.

One hell of a party of a ship that kicks ass.

This will be very interesting ‘All Hallows Intergalactic Freak Show’ from the  in the home town of Ernest Hemingway – Key West. We will be docked there for the day and they have put on a little party for us. Cool.

A very brain frying event in Brisbane to support the Brain Foundation. See our mates Sandra and Robyn and have your own makeup and special effects done on the day. 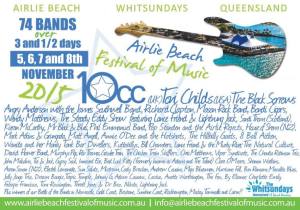 Another line up of awesome Aussie Rockers who know how to party and have a good time. Make sure you get along. Tickets on sale now. Stay for the after party on the Sunday for a very chilled local feel. 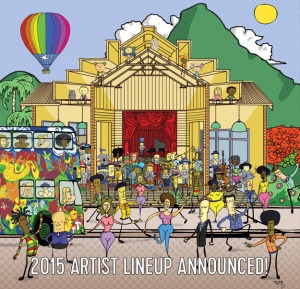 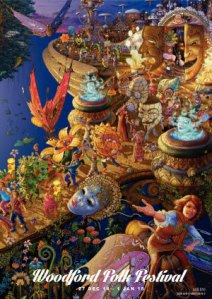 The Falls Music and Arts Festival