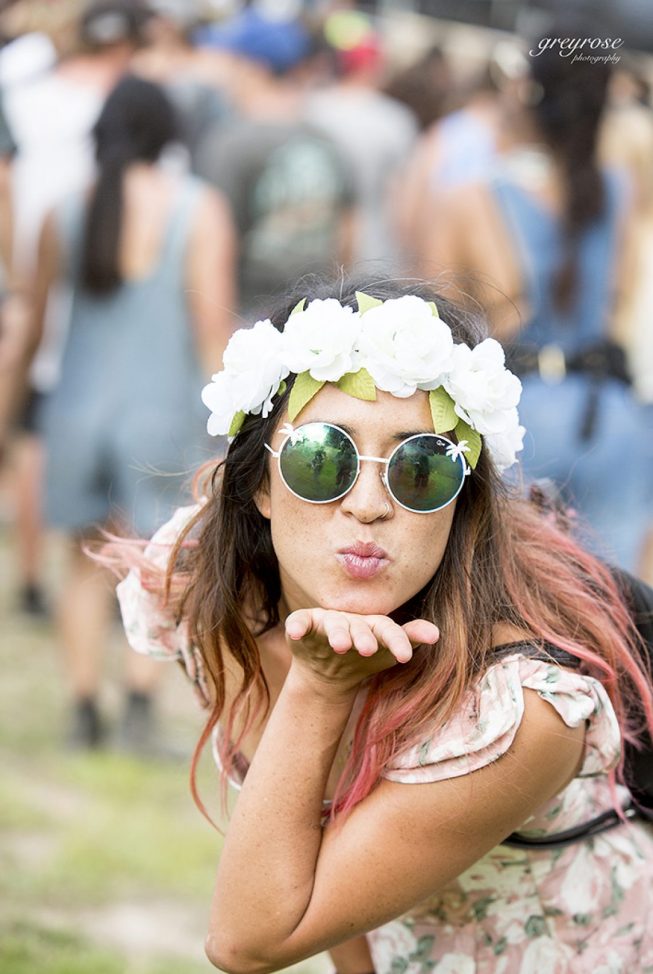 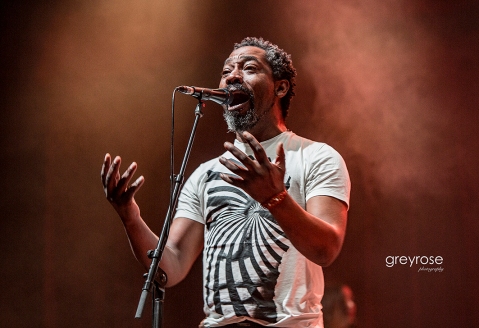 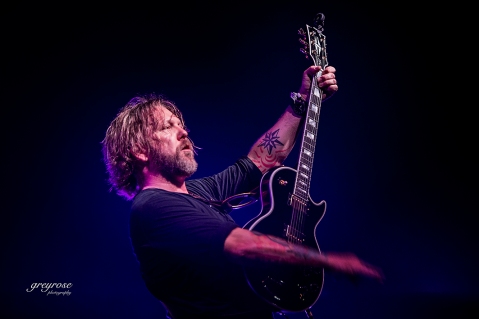 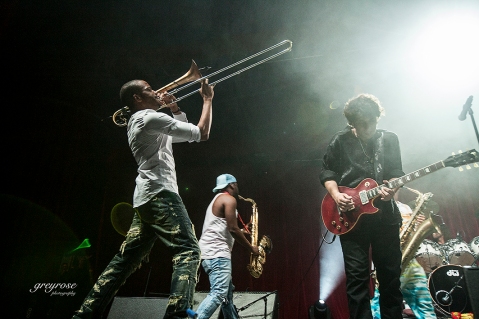 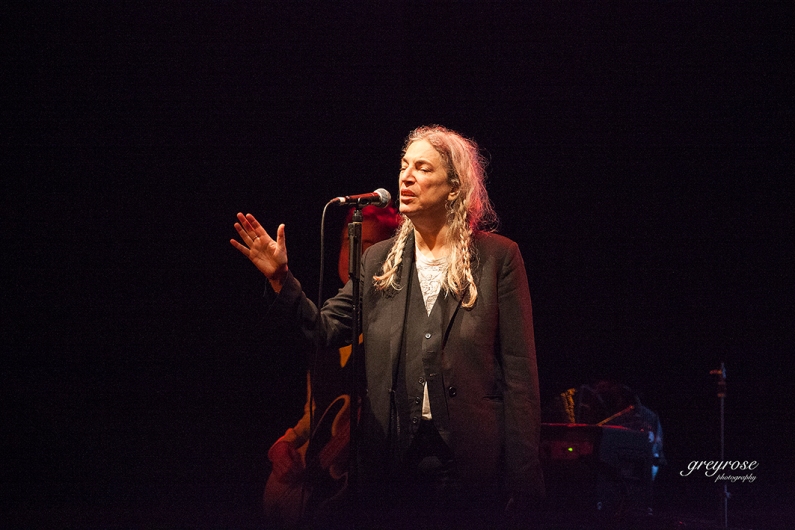 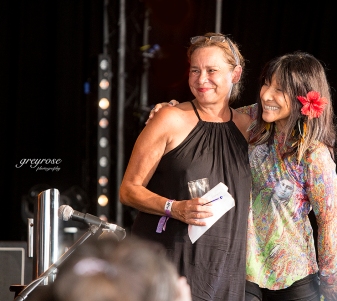 Hussy Hicks in the signing tent 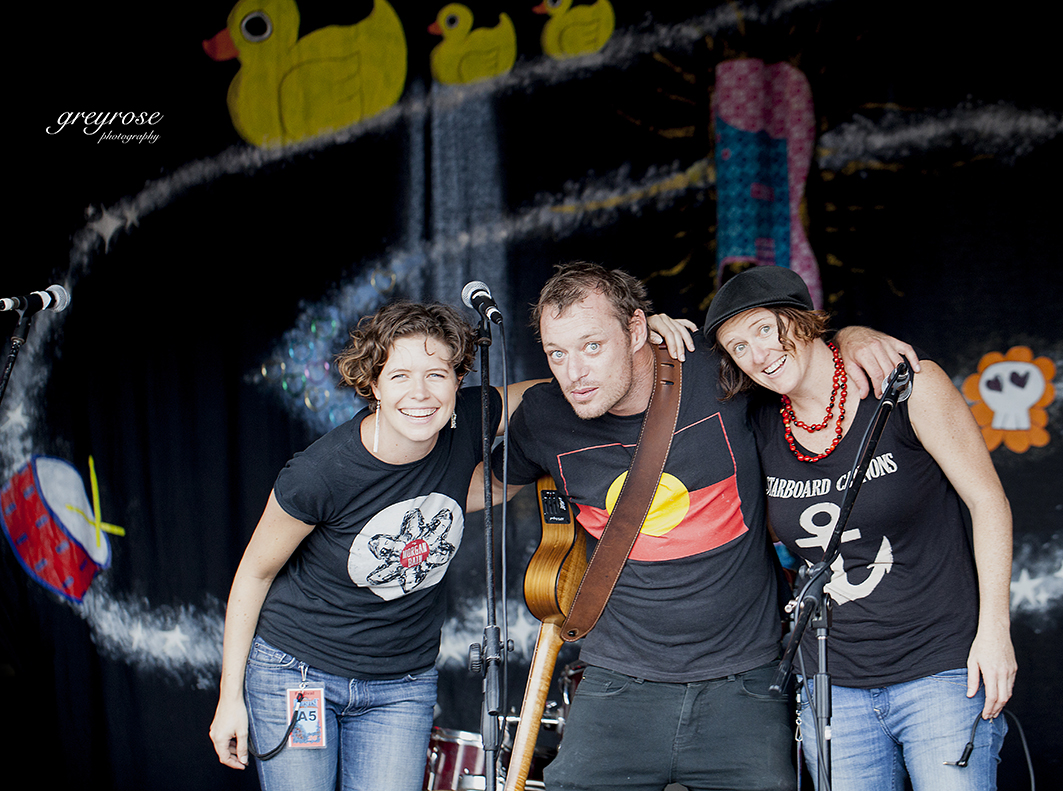 Marshall and the Hussy Hicks in the old Buskers Tent

This year would have been my 21st Bluesfest. Most as a photographer. This year I would have been a festival goer. The world works in mysterious ways. I was not sure I was going to manage my emotions around this, but wasn’t going to not go as I was graciously given tickets. Today I am at home randomly playing my playlist and recalling years, artists and good times that have been Bluesfest.

I have also wandered around in the rain with my camera, taking pictures of flowers in the rain – just to get the feel again. I miss the wonderful group of amazing people I have met and who welcome Graham and I back each year.

Here is my imaginary day, it’s a long one and if you want the play list you have to click the links to the artist’s websites or Spotify.

The wonderful Hussy Hicks played early on and helped out with the new talent coming up through the ranks as Buskers. The Hussy Hicks rocked it out showing why they have been nominated for the Australian Americana Music Awards, that are being showcased at Bluesfest this year. Mountain Peak is there latest release and you can listen on Spotify if you missed it.

I missed going to Byron early to get a few shots of the buskers at the Piggery for the finals. Always a good place for a meal and live music.

As usual we went to the opening ceremony to participate in the Welcome to Country. Usually performed by a local group with the elders joining in. This is a bit of a prelude to the Boomerang Festivalthat showcases the cultures that exist within and around Australia. The dancing circle is a great zone for chilling out, getting the kids to play in the sand, participate in some workshops and hear new music.

Ash Grunwald is playing and has a great new look. I remember the dreadlocks, silver guitar and a chance meeting at the Caxton St Festival one year getting him to sign our book of photos. He was very gracious. It was awesome to see Kasey Chambers get up on stage and perform Whispering Voice with Ash. That guitar and his velvety voice sent shivers down my spine. Such an old school blues sound with a few jazz overtones. The list of artists that Ash created Mojo with is very impressive including Ian Collard one of my favourite harp players.

Roaming out in the crowd for a bit we ran into Kasey Chambers dashing off to catch up with the Round Mountain Girls. The Barefoot Gypsies are playing outside the Food Hall later this afternoon as the sun sets and their silken rainbow scarves dance with the light and delight the crowds. A short break and we wander around to the march tent and past the signing stage to see who’s there.

The Byron Music shop is going off with crowds checking out the local teens who are aspiring to get onto the big stage at some time. I check out the guitar straps to see if I can find another one to make into a camera strap. I like the last one and I haven’t seen another strap I like enough yet.

Checking out some new sounds and people we haven’t seen before we find The Sensations with Clarence Bekker a fantastic showman from the Playing for Change pairing up with Ellis Hall – The Ambassador of Soul. Ironically, Playing for Change was uniting the world from different countries, towns and cities around the world long before there was such a thing as social distancing. Check the out and donate to keep them producing awesome music from all the reaches of the globe.

We missed a few people and hope to catch up with them later.Lambros are a duo from Sydney lively and acoustic, Yola sang a beautiful song about living day to day called ‘Love all Night’ which is ringing true for a lot of people today.

Frank Turner rounded out the night in Mojo with his tales from No Man’s Land followed by another fantastic set from Cat Empire. Felix gave the photographers the jump and the crowd lifted the roof to the old favourites and they did not disappoint with a few songs from Lost Diamonds. The crowd were there to dance and they did not disappoint or get caught in a loop of jamming as they can sometimes do.

Roaming between tents we caught up with Red, got overtaken by Paul, Jeff and Lachy on their bikes racing between acts to make sure they got them all. Nat is quietly slipping between the crew, while To a is getting his head in everyone’s pictures. Gaynor is keeping her eye on everything while Scott and Sarah scribble notes on the board and let us know that Patti Smith and Lennie Kravitz are probably not going to let in photographers.

Across at Jambalaya JIMMIE VAUGHAN getting ready to release his new album in May. We caught Jimmie in an impromptu concert with Eric Clapton last year in Vegas. This year is the 30th anniversary of the fateful plane crash that claimed the life of Stevie Ray. We bolt over to Crossroads for Allman Betts and the last thing we hear on the way out is My Baby.

As always on the way out we head to the Noodle Box because it’s been a long time since we had food and they are so yummy. We sneak in the back door as it looks like they are closing up and they sell us the last lot of noodles. We meet up with the house guests and start jabbering frantically about all we have seen, who got the best shot, and what time we are heading in tomorrow.